Task: Read the text and answer the questions.

Holidays are special days for the people of one nation or culture, which are set aside by the law or through a custom, and on which everyday activities, such as work or school, are normally suspended.

Every country has several important holidays, which can be national – or important for the state, religious – important for a particular religious group, or simply cultural – such as celebrating the beginning of a season, for example.

Thanksgiving, the United States (US)

Thanksgiving is one of the most popular and oldest holidays in the US, celebrated on the fourth Thursday of November. It originated as a harvest festival, and was celebrated for the first time by the Pilgrims in 1621. That particular feast lasted for three days, and was attended by Native Americans as well.

The holiday became known as the day of thanking God for blessings such as a good harvest, plenty of food or a military victory, but today it is more cultural than religious.

Although it is debatable whether the Pilgrims ate it at the time, turkey has become the most popular food served on Thanksgiving. Other traditional foods are mashed potato, cranberry sauce and pumpkin pie.

Chinese New Year is the biggest holiday in China, occurring on the last day of the last month of the Chinese calendar, which does not match with December 31st, but happens between January 21st and February 20th.

The celebrations are held all over the country and normally last for two weeks, making it the longest festival in China.

During the celebrations, you can see incredible decorations such as dragons, lanterns, flowers, as well as fireworks and people dressed in traditional Chinese clothing. Windows and doors are usually decorated with red color papercuts to symbolize good fortune, wealth and longevity.

This festival honors both Chinese deities (gods) and historical figures. 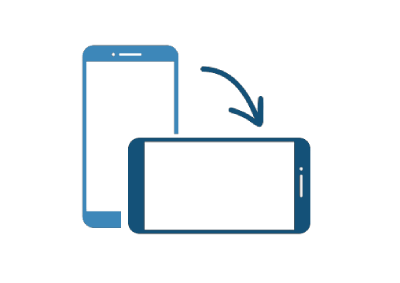