Once upon a time there lived two little children whose parents were ill unto death. They begged their brother to care for the two little ones as he would his own. The uncle promised he would be a father to them, but he soon began to scheme to possess the money the parents had left in his care for the children. He sent for two robbers and bargained with them to take the two babes into the woods and kill them. After going many miles into the woods one of the robbers said, “Let us not kill the little children, they never harmed us.” The other robber would not consent, so they came to blows. This frightened the children so much that they ran away and did not see the robbers again. They wandered on and on until they became so tired and hungry that at length they sat down at the foot of a tree and cried as if their hearts would break. The little birds heard them and began to trill sweet lullabies, which presently lulled them to rest. The birdies knew that the children would die of cold and hunger, so they covered them with leaves of crimson and brown and green. They then told the angels in Heaven the sad story of the lost babes, and one of the white-robed angels flew down to earth and carried both the little ones back to Heaven, so that when they awoke they were no longer tired and hungry, but were again with their dear mother.
🎓 Global English Language Olympiad for University & College StudentsWin $1000 Scholarship! 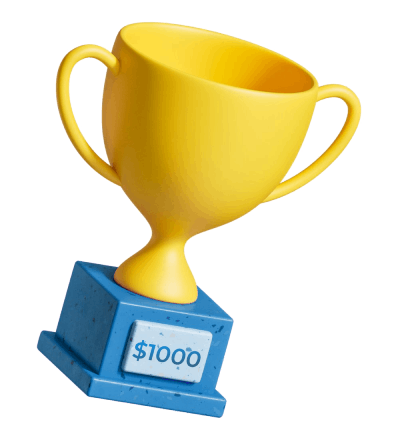